What is your background / what do you do for a living? What are your hobbies?
I am originally from Newfoundland but my family left when I was six and I grew up in Halifax. I moved to the west coast with my parents when my dad was transferred out here. Later I joined the army and served for five years until I injured my knee and left the forces.

I was married on May 25th, 1996. That’s right, the same day that Star Wars originally opened in theatres back in 1977. My wife still hasn’t forgiven me for tricking her into getting married on that day.

I currently work at a small automotive shop in Sidney as a mechanic and have been doing that for nearly 20 years.

When did you see Star Wars for the first time and where?
I first saw Star Wars in Halifax in 1977. I went with my brothers and sisters, and I admit I was hooked as soon as I had watched it.

What is your favorite Star Wars movie?
Episode IV: A New Hope will always be number one to me.

What is your favorite costume and or prop (any franchise)?
Well this is tough, but I would have to say the Battlestar Galactica model from the original TV series. That model, like most back then, were built using pieces from other kits and parts that were made from scratch. It’s also a big part of my childhood like Star Wars.

What costumes (SW related or otherwise) have you made before?
I’ve made a zombie mechanic, a zombie killer, and a Rebel Fleet Trooper as well as many different Halloween costumes.

What inspires you creatively, spiritually or emotionally?
I get inspiration from everywhere. As a model builder and custom figure maker, I am always looking for new ideas and they can come from the strangest places.

What drives you to stay trooping in the 501st Legion?
It’s a lot of fun and I enjoy helping charities to raise funds. Also the other troopers are great to be around, and not to mention that I look darn good in uniform!

If you were to get a job at LucasFilm, what would it be?
As a model builder/prop maker, that would be a very cool job for me! 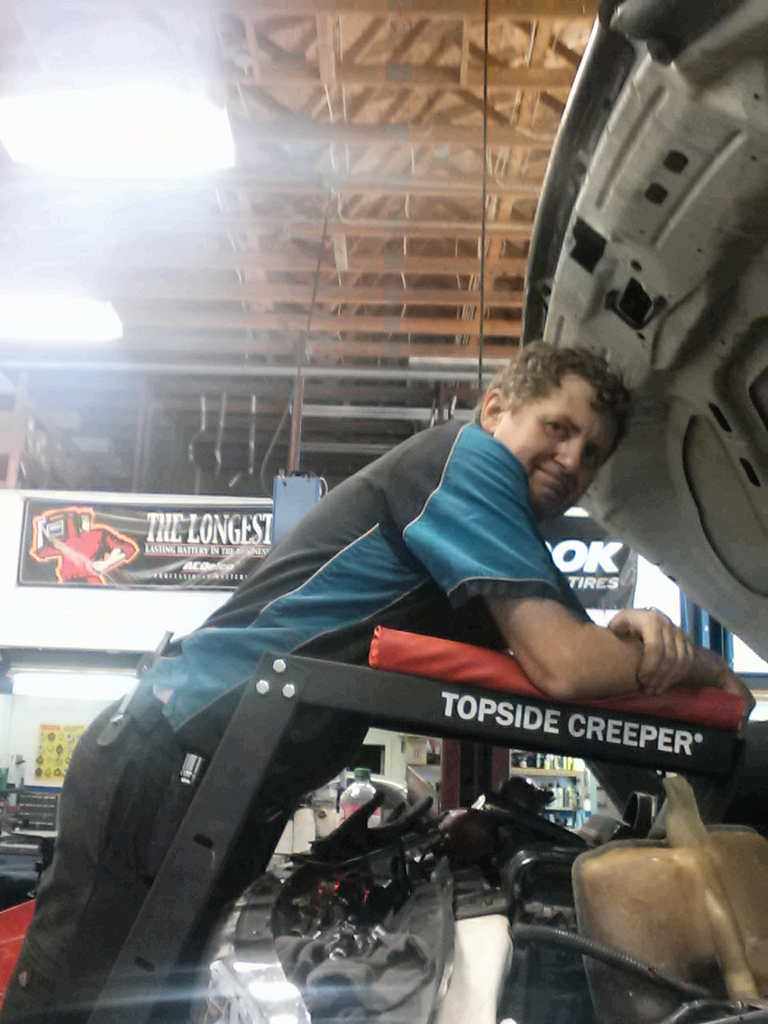 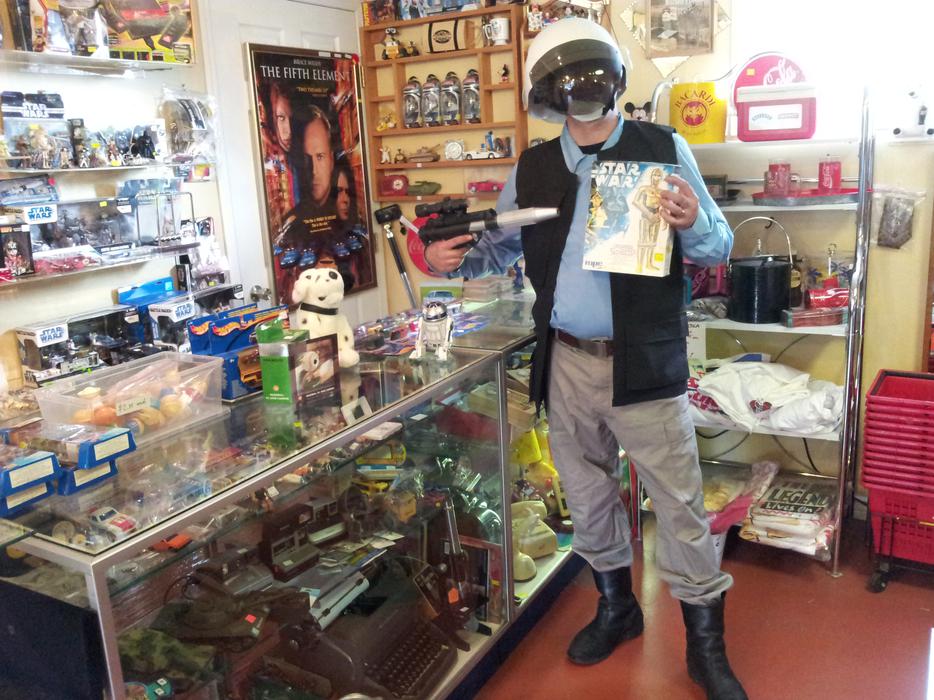 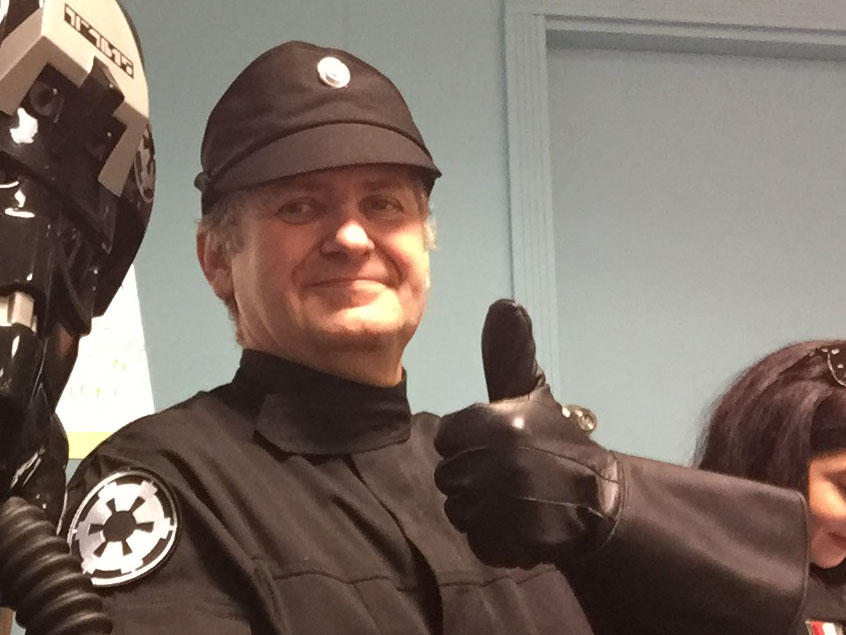 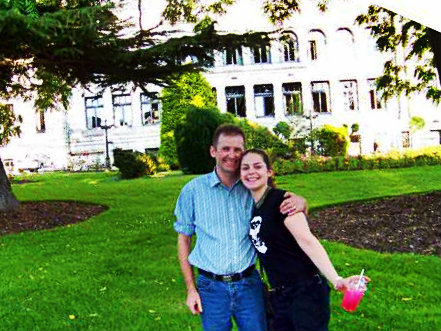