What is your background / what do you do for a living? What are your hobbies?
I am a professional fight director, actor and stunt performer in television, film and stage. I was also a radio personality on Z95.3 and JRFM on their respective morning shows. I am a veteran Vancouver TheatreSports improvisor and I also have a PhD in film and theatre history from UBC and teach at Capilano University. My hobbies are pretty much everything that I do professionally – I have written different things and also have a web series that I try to shoot in my spare time.

When did you see Star Wars for the first time and where?
I first saw Star Wars when I was 9 years old in a small northern town in the BC interior. I immediately fell in love with it and have been a major fan ever since.

What is your favorite Star Wars movie?
I have to say that it would be Empire Strikes Back – though I love IV, V and VI very much.

What is your favorite costume and/or prop (any franchise)?
I really enjoy having made Vader – but I am already focusing on the several improvements I can make to it to continue its evolution. I also have made proton packs and really loved making those as well.

What costumes (SW related or otherwise) have you made before?
I made a TK several years ago – I shot a short comedy bit with it (this is back in 2002 when I had my own spot on a tv show.

What inspires you creatively, spiritually or emotionally?
I am a survivor of abuse and I attribute Star Wars to literally saving my life. I was lost.

I saw Star Wars and connected with the themes of good and evil, as well as overcoming the odds. I ended up writing a paper about it when I was working on my PhD, using myself as a case study – it can be found at: starwarssavedmylife.wordpress.com – I have also written a dramatic presentation about it that I plan on using to start open discussions for survivors and their families…..My motto in life is “Maxima debeteur puero reverentia” which translates to “We owe the greatest respect to the children” – that motivates me to do what I can to help any way I can.

How did you first find out about the 501st Legion?
I have known about the 501st for years and have always wanted to join them. I admire the high standards of costuming as well as the dedication to charitable causes that the 501st has.

What drives you to stay trooping in the 501st Legion?
Bringing smiles and creating magic for everyone. I really enjoy how people react to seeing these film characters come to life and being able to interact with them. I spent some time as a Disney Cast member many years ago and love the ideals and the ability to create magic in our daily lives.

If you were to get a job at LucasFilm, what would it be?
I would love to do anything with Lucasfilm. I worked as the kendo choreographer for the film “Snow Falling on Cedars” which was produced by Frank Marshall and Kathleen Kennedy. I loved working with them. I would be very happy just being part of the Lucasfilm family. 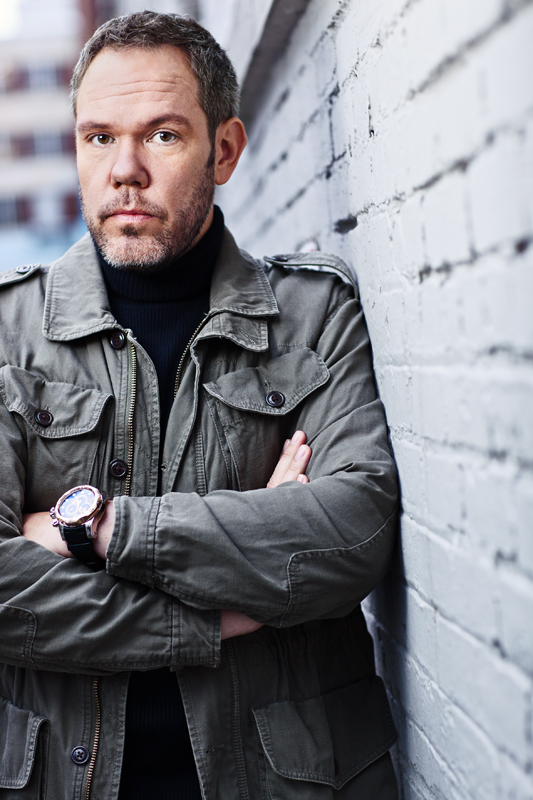 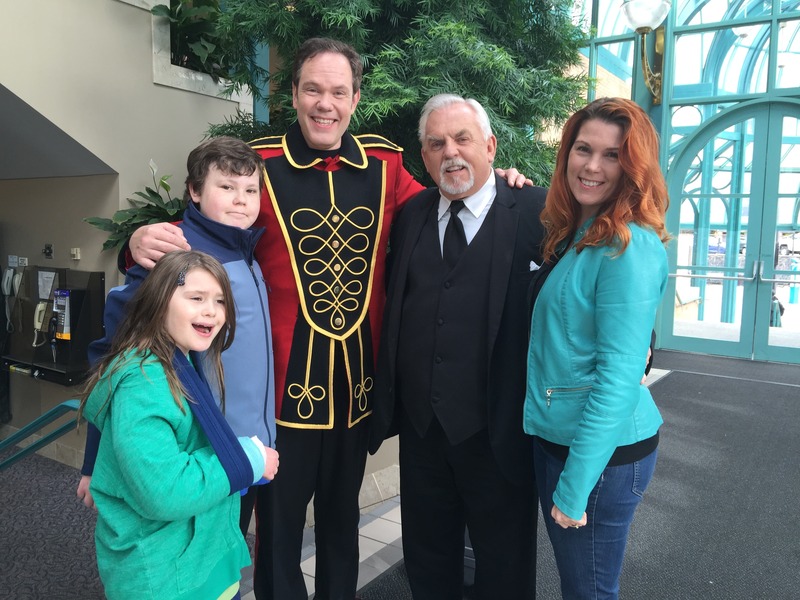 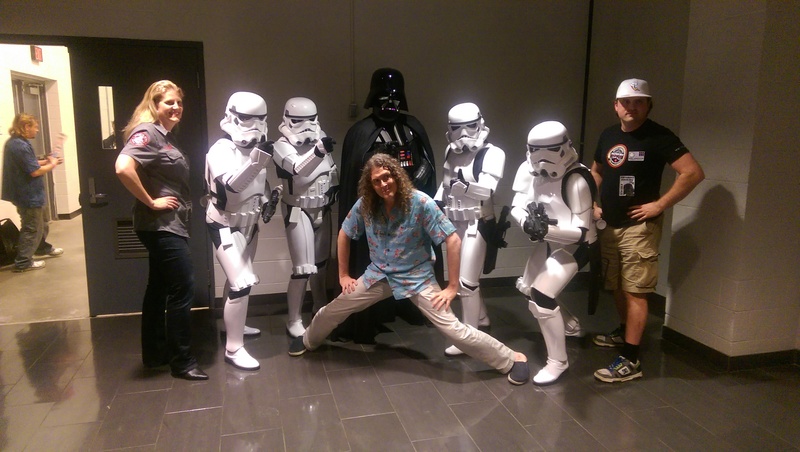 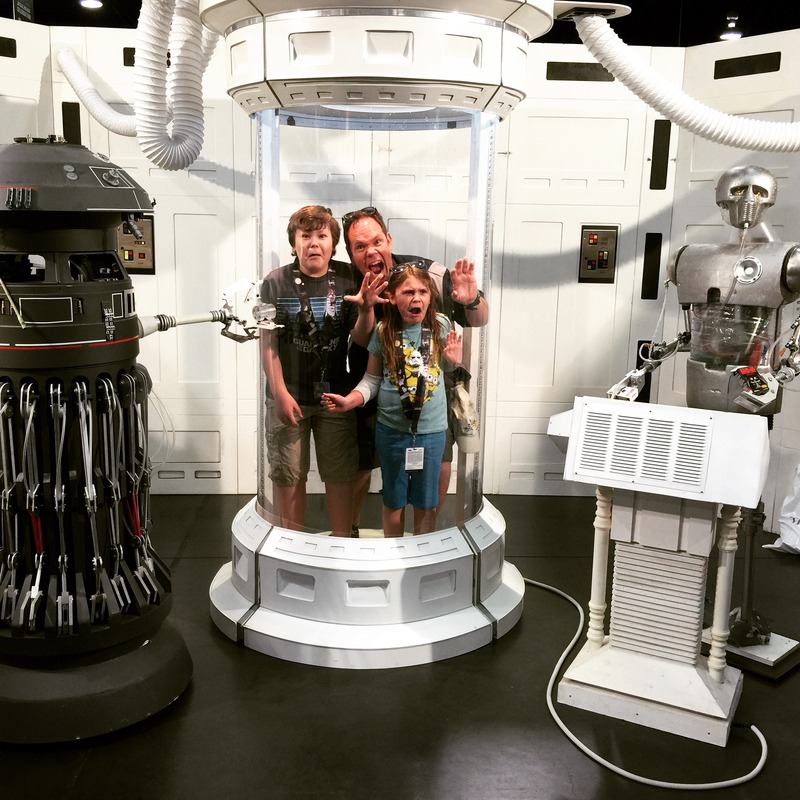