What is your background / what do you do for a living? What are your hobbies?
People at trooping events are shocked when they find out what I do for a living. I am the Curator of Vertebrate Zoology at the Royal BC Museum. I help build the museum’s research collection, I do research on par with university professors, and I help develop exhibits for display.

Much of my time is spent writing research papers and popular press articles for the museum audience, but gallery development also is a big time sink. Right now I am doing a mini-exhibit on deep sea exploration, but earlier this year I helped develop an exhibit on Species at Risk. I also have a background in palaeontology – I worked on a group of 400 million year old fishes for my PhD, and named at least 13 species – all fossils.

My hobbies are totally different again. I play video games (first-person shooters, car racing, combat flight simulators, World of Tanks), and I build 1/48 scale models of aircraft and tanks.
I enjoy sci-fi movies, and read books on naval history in the age of sail, WWII, and of course, books on Sci-fi – including the newest books designated as canon for the Star Wars Universe.
When the weather is good, I sail, kayak, canoe, fish, hike, and help my wife in the garden. And now that I look at this list, I wonder if I have too many hobbies.

When did you see Star Wars for the first time and where?
I first saw Episode IV at the Kings Theatre on Portage Avenue at Berry Street, in Winnipeg, Manitoba. The building has long since changed hands, but it still looks much the way it did when I was a kid. I still remember the shock and awe when the Devastator cruised over in the opening battle. Then there was feeling while walking out of the theatre – marching as if I had just received a medal from Princess Leia – with the main title playing loud in the background.

What is your favorite Star Wars movie?
I have to admit that while my TK armour is from A New Hope, my favourite film is Empire Strikes Back. The Hoth battle with those AT-AT’s, and the scenes with the fleet of star destroyers and the Executor really left an impression on me.

Having said that, I have always thought that Lando could have been a female character (Landa?) and Han Solo’s ex. It would have created all kinds of interesting tension for Han in the movie – and the movie script would not have had to change much. I still like the movie as is, but there could have been some hilarious interactions if Han was caught between two jealous women.

What is your favorite costume and or prop (any franchise)?
That’s tough – ever since I was a kid, I wanted a Stormtrooper costume – but I have to say that Darth Vader is my favourite costume – when someone with the appropriate height is wearing it, the costume is awesome.

My favourite prop is a Binary Moisture Vaporator. I would like to have a battery of solar-powered vaporators in my garden to automatically draw water from the air. The vaporators would be connected to a large reservoir so that I could water our veggies and berries all summer, without having to draw from the municipal water source.

My favourite ship is the B-wing. Impractical in tight spaces, but it is unique and shows that its creator understood that space “flight” does not require a symmetrical ship. I also like the Tie Bomber, and Blockade Runner – they are both neatly shaped – as is the Tie Punisher. But if I had my choice of ships, I’d have an interdictor cruiser and replace the gravity wells with massive greenhouses.

What costumes (SW related or otherwise) have you made before?
This ANH stunt armour is my first costume ever. Since I build scale models, the hands-on aspect of costume construction was easy for me. Sewing took a bit more care, but I am really happy how my canvas belt turned out. I may also put together an officer’s outfit, but next will be Juno Eclipse for my wife Jeannette. And perhaps a Jawa for my daughter Anna.

What inspires you creatively, spiritually or emotionally?
I don’t know what inspires me – but I am at my best when I am left alone for long periods to think and write. Some of my better ideas happened at night – I wake up, and type my thoughts onto my phone or scribble thoughts on a scrap of paper.

I do like getting away into nature, doesn’t matter if I am sailing, kayaking, or out for a walk. I am very lucky to live where the climate is so mild, and wild spaces are so close to the city.

How did you first find out about the 501st Legion?
Colin Longpre (TD-6728) is one of my colleagues at the Royal BC Museum, and he was the first person I knew of who’d joined the 501st. I had seen the parade footage in the supplementary features on my Star Wars DVDs, but until Colin was enrolled, I had not thought seriously about joining up.

Then Steve Lewis (TI-7615) got his TI costume done, and the RBCM had two troopers. My turn came when Colin put in an order for a set of ATA armour. I took the plunge and asked him to put me down for a set of TK armour. It was intimidating to see all the posts on the 501st forums on armour details and construction standards, but after a few months of evenings, I had a nice gleaming white Stormtrooper costume ready for approval.

What drives you to stay trooping in the 501st Legion?
I have three beautiful daughters – and while I love to nerd out and be a Stormtrooper for my own satisfaction, I do it for the kids. Their reactions are fantastic. I love it when their faces light up as they first see a gleaming squad of troopers. And of course it is great to see all the adults who are just as crazy about Star Wars.

Beyond that, our Garrison members are amazing people. I have made some great friends in the last year. It’d be far less enjoyable if we hadn’t got such a great crew. One of these days I’ll have to go to an off-island event and meet more of the Empire’s finest.

If you were to get a job at LucasFilm, what would it be?
I love building models and dioramas, so it would be fantastic to have a job where I was able to make models of Star Wars ships and dioramas of various scenes for use in animated sequences in a future movie.

Scratch building models is an incredibly creative process and really sparks my imagination. It would be great to have a job where I find scraps and spare model parts and combine them to make some eye-catching ship that’d be as famous as a Star Destroyer or Millennium Falcon. 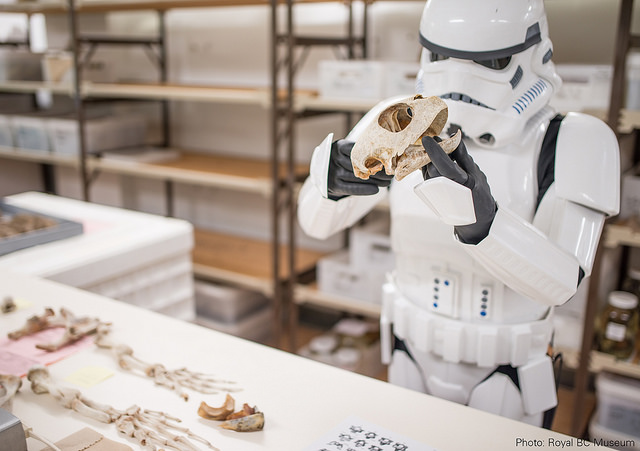 Photo courtesy of the Royal BC Museum 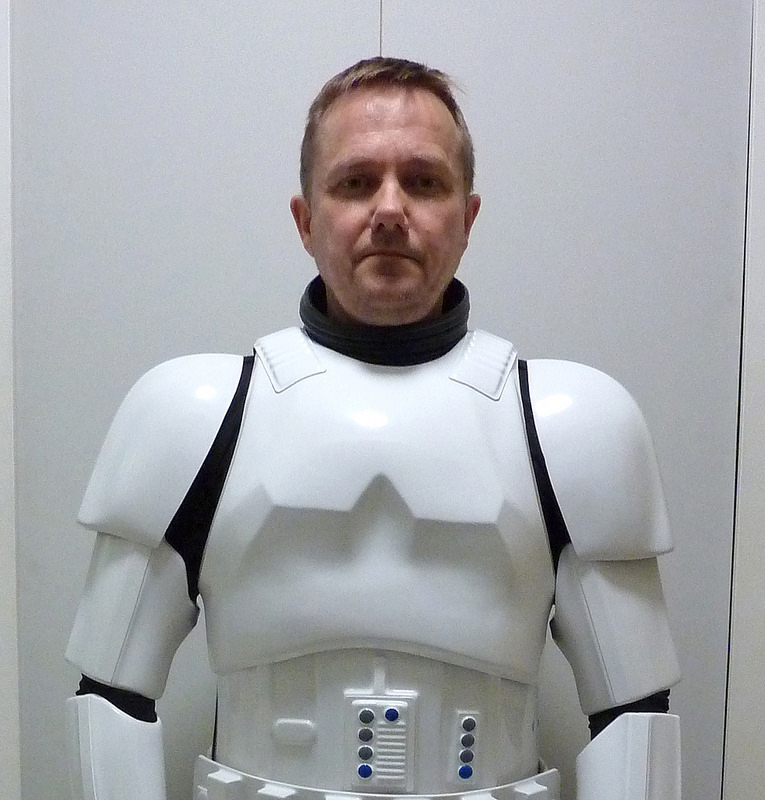 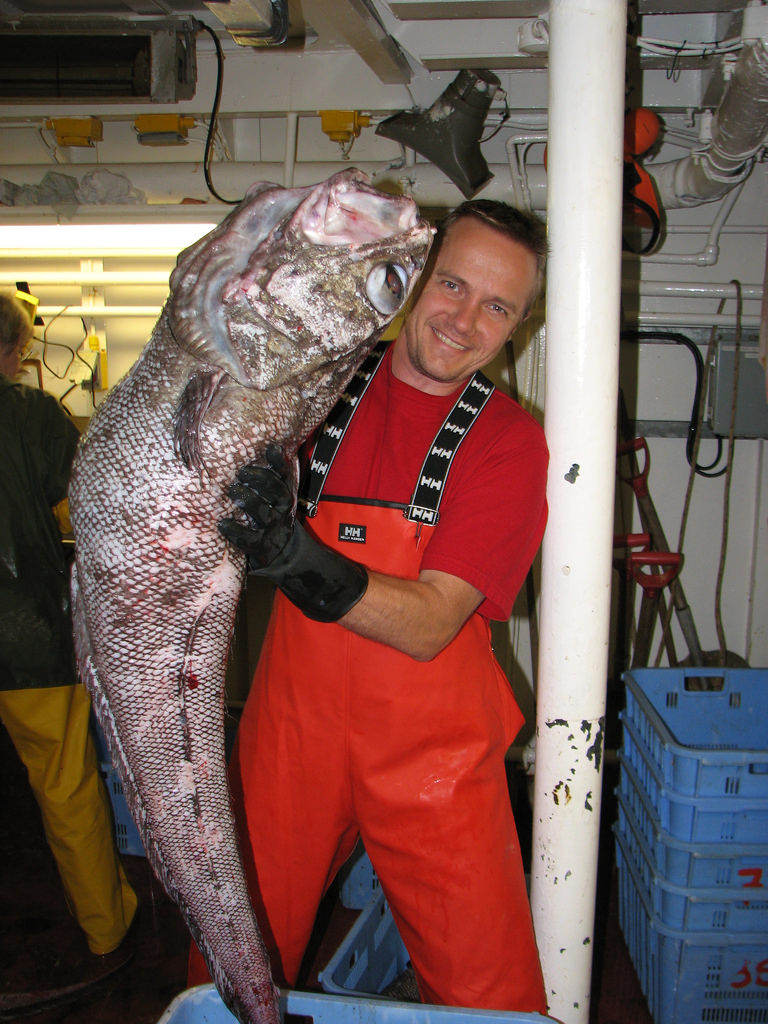 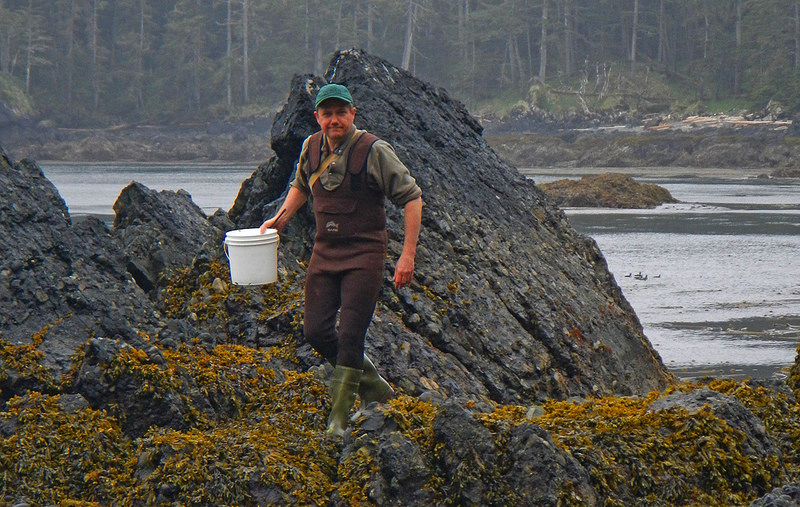