What is your background / what do you do for a living? What are your hobbies?
I’m a professional actor. I’ve only been in the industry for a couple of years so don’t have a lot of credits under my belt yet, but I’ve done a TV commercial and a couple of medical docu-dramas. The vast majority of actors don’t earn enough to support themselves full-time, so I’ve also got a “real job” and that is bookkeeping. I’ve run my own bookkeeping business for eight years and enjoy being my own boss much more than I ever thought I would. I study Stage Combat through Academie Duello in downtown Vancouver. I started with a longsword class since that is the closest weapon to a lightsabre, but since then I’ve moved over to small sword, short sword and quarterstaff. As actors, we learn a bit of everything from punches, kicks and knife fighting to selling an injury and falling safely. It is so much fun!

When did you see Star Wars for the first time and where?
I saw Star Wars in the summer of 1977 at the Paramount Theatre in Lethbridge, Alberta. I was 9 years old. I wasn’t all that interested but my Dad told me it would be like Star Trek, so I went. For years, my Dad and I had been watching classic Trek on TV. It was our thing to do together. My Dad probably regretted that statement,since for years afterwards I bought nearly every Star Wars toy I could get my hands on and usually with his money.

What is your favorite Star Wars movie?
The Empire Strikes Back will always be my favourite. I was the perfect age to fall in love with Han Solo. I cannot count the number of times I saw the movie. I memorized the dialogue and the entire credits list. I do remember my parents got tired of driving me to the theatre so that summer was the first time I was allowed to ride the bus by myself into downtown Lethbridge just to go to see TESB.

What is your favorite costume and or prop (any franchise)?
I have a thing for robots. I would love to have a full size R2-D2. As it is, I have a voice-activated unit about 14″ high, so that will have to do for now. I would also love to have a complete classic Battlestar Galactica Cylon costume for display rather than to wear. I’m only 5’2″, so I would be a terribly underwhelming Cylon.

What costumes (SW related or otherwise) have you made before?
I started in costuming as a Battlestar Galactica fan, and the first costumes I made were matching orange Viper Mechanic jumpsuits from the re-imagined BSG for my husband and I. I also constructed some elements of our classic BSG Colonial Warrior uniforms, but we purchased the base uniforms. Our showiest costumes are from the 1986 movie, Labyrinth. I have Sarah’s classic ball gown and my husband pulls off Jareth the Goblin King in all his glory!

What inspires you creatively, spiritually or emotionally?
I love science and astronomy, so I read and watch a lot of science fiction and space opera in particular. I’m drawn to good storytelling and compelling characters. Yet since I live in Greater Vancouver and we are surrounded my so many natural wonders, the outdoors is a source of great inspiration. A walk in the woods or on the beach are great ways to recharge.

How did you first find out about the 501st Legion?
I’ve been aware of the 501st Legion from very early on but never imagined myself as a stormtrooper so it never occurred to me to join. When my friend Yves Ho joined the Outer Rim, I started to hear more and more about his troops. Eventually, I realized I could do a Jawa costume and join up.

What drives you to stay trooping in the 501st Legion?
I enjoy meeting other Star Wars fans but the idea of giving back to my community is what drives me. Imagination is such a powerful force. If a child or an adult can look at someone in costume and believe, even for a minute, that dreams can be made real then we’ve done a good thing.

If you were to get a job at LucasFilm, what would it be?
Actor, of course! Playing a character who wields a lightsabre would be a dream come true for me. 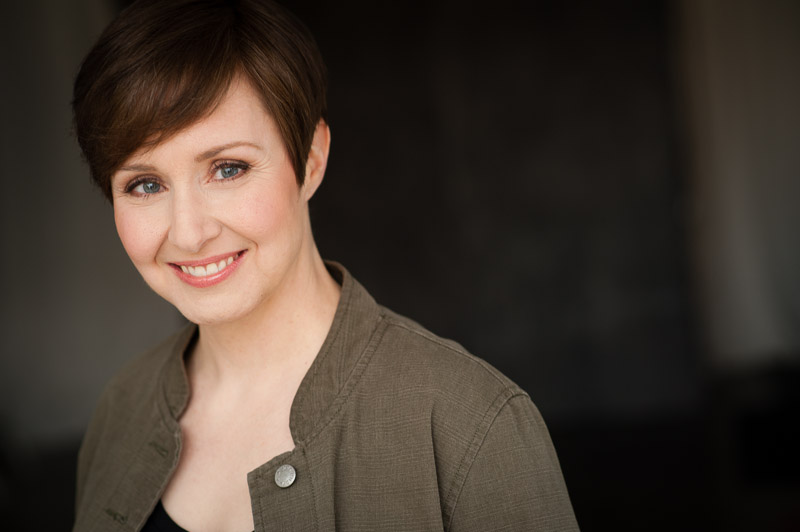 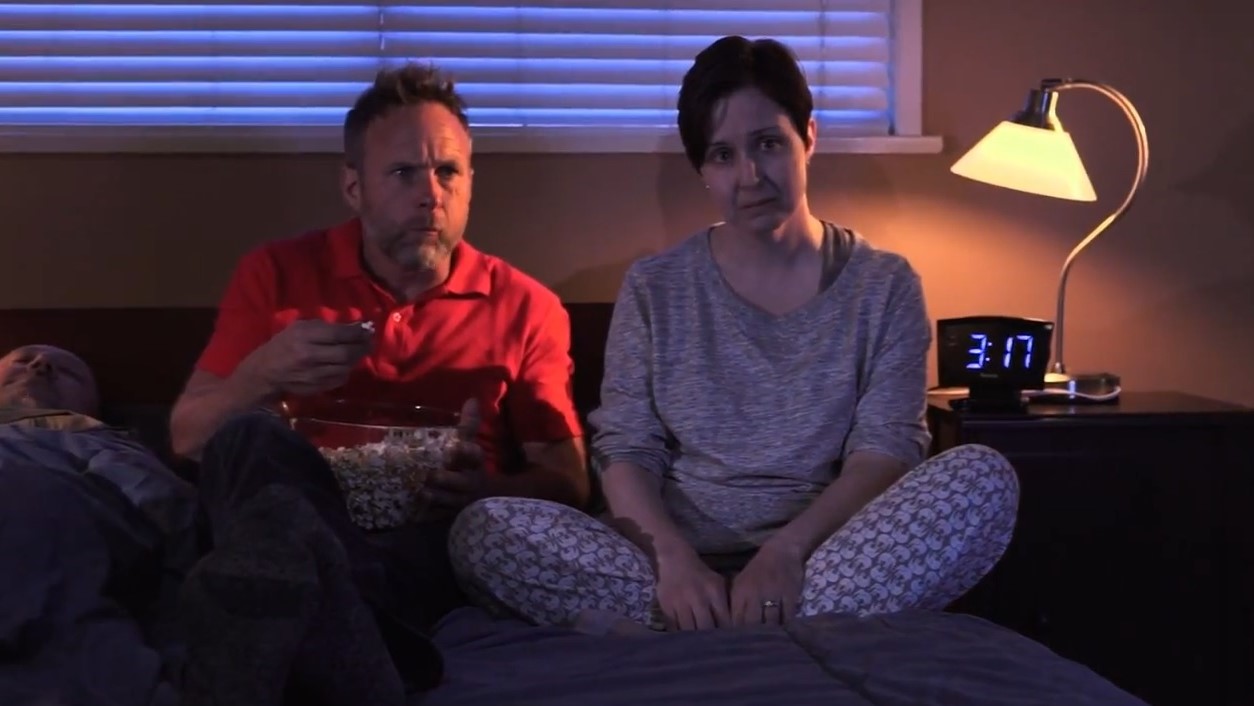 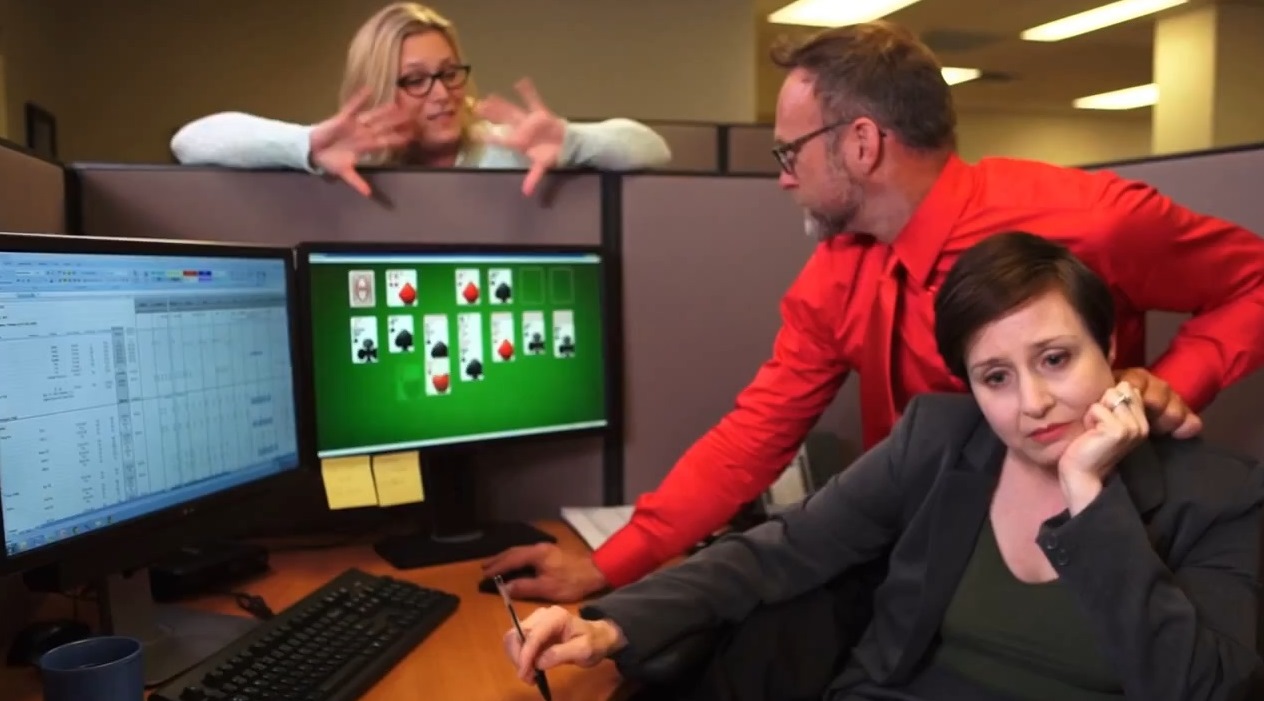 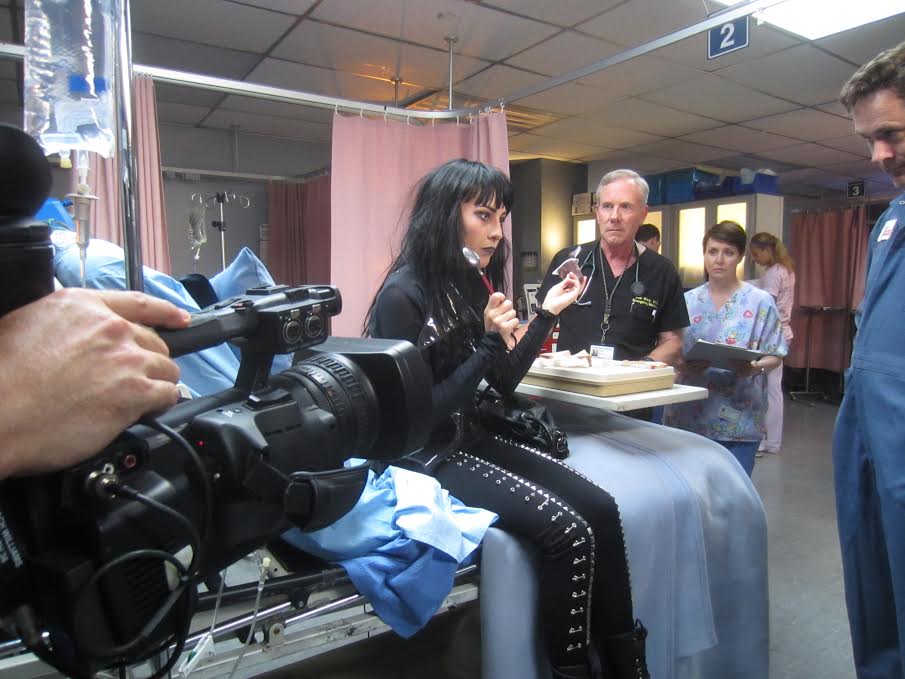 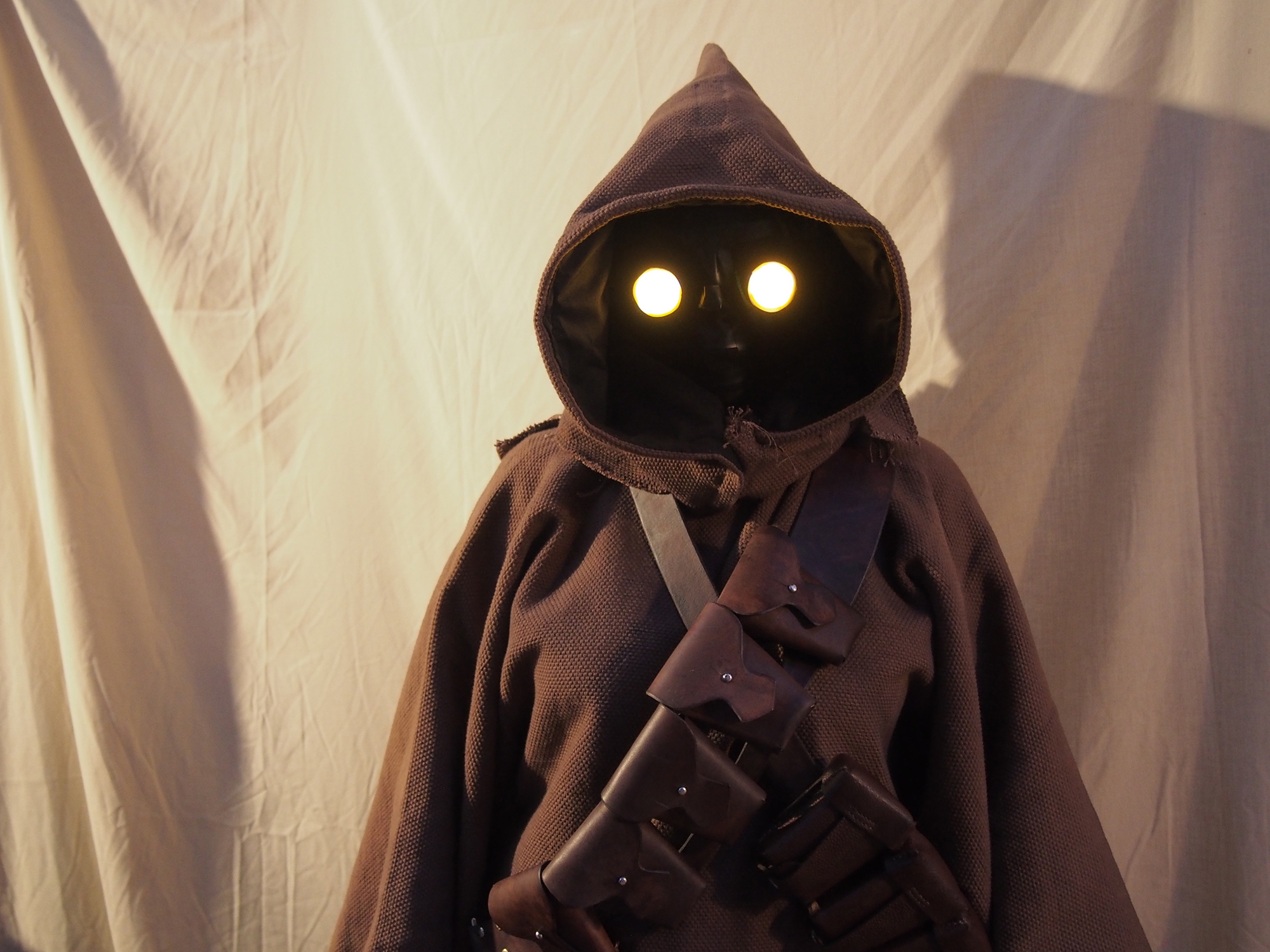